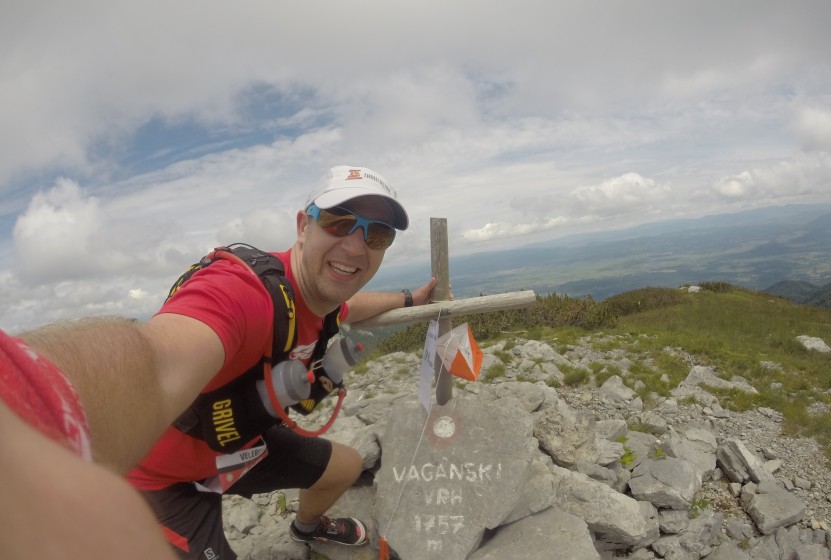 Emir is fairly new to the running scene. Throughout his 20’s he dabbled in some running. He did few 5Ks and played soccer in an amateur league for few years, but it was nothing serious. It wasn’t until his first child was born in 2009 that he seriously committed to training for something bigger than a 5K.

In 2011 he ran his first 10 mile race, The Broad St run in Philadelphia. He was hooked. In 2012 he ran his first marathon, and while it was painful and horrible he knew that he had to do more.
In 2013 he did his first 50K with his wife Amy as an anniversary get away and since then has done many ultras.

Emir with his wife, Amy

This August, Emir will go for the 100 mile distance at the Eastern States 100 in Pennsylvania.
Emir lives in Flourtown, PA with his wife Amy and two kids Niko and Una. In between his family time, chasing the kids around and working in the IT field to fund his running problem, Emir tries to get as much training as possible while juggling the schedule with his ultra runner wife.

Enjoying time off the trail

Emir blogs at http://japodrunner.com where you can follow his adventures and see his full running schedule.
» Runner Spotlight » Runner Sportlight – Emir Dedić