What’s going on with my heart? – Part One

Should I Use A Nutritional Supplement? 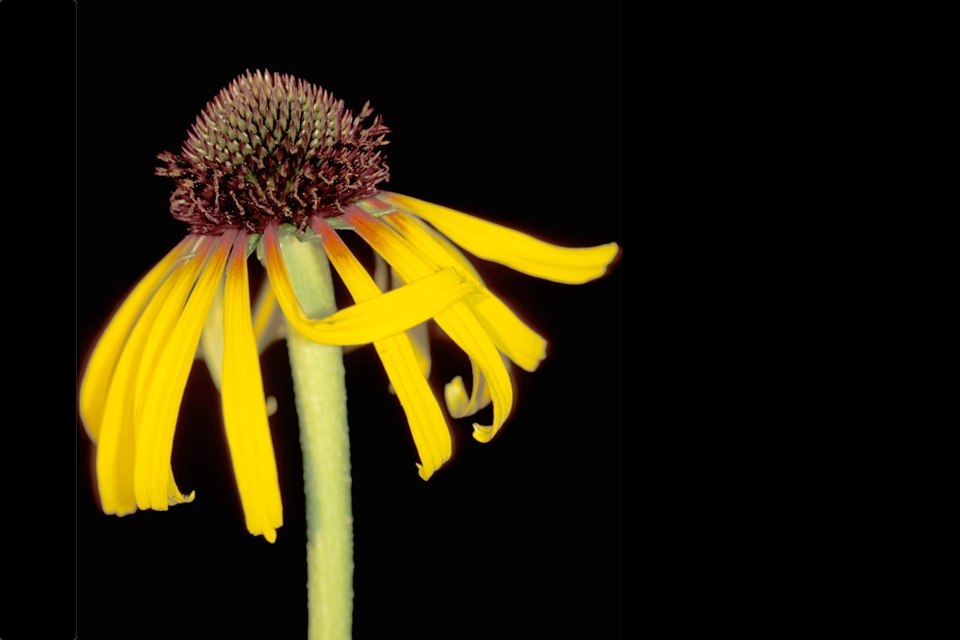 Any grocery or drug store has at least one aisle dedicated to nutritional supplements, and some stores give over entire sections of real estate to these popular health and wellness items. As much as a survey of the Internet might lead one to believe that any possible health problem, symptom, or perceived deficit can be corrected with the correct supplement, there’s very little scientific support for any such claims.

The general category of “nutritional supplements” can be subdivided in many ways; for the purpose of this article, I intend to refer only to such agents as herbs, enzymes, and the like, though micronutrients (vitamins and minerals) are technically nutritional supplements as well. Still, from a scientific perspective, vitamins and minerals fall into a different category as delineated by the existing evidence supporting their use. Nutritional supplements are not regulated by the U.S. Food and Drug Administration (FDA) in the same way that are food and pharmaceuticals, per the Dietary Supplement Health and Education Act of 1994. While the FDA has a somewhat controversial and unfavorable reputation in the eyes of many (which is, in my opinion as a scientist, a great injustice, as I discuss here), the fact is that the organization has a very reasonable track record. A survey of toxicologists (unaffiliated with the FDA or any other government agency) ranked the FDA as falling among the agencies most likely to accurately assess and report the risk of various substances. As such, that they have been forced by the U.S. Constitution to abdicate any control whatsoever over dietary supplements is somewhat concerning. In reality, companies that manufacture and market nutritional supplements are required only to ensure that they’re uncontaminated with other substances, and that they’re labeled correctly. The FDA is not allowed to ensure that claims made about the substances are accurate, nor may the FDA force the companies to ensure the safety or efficacy of the supplements in most cases.

The lack of regulation of nutritional supplements is problematic. First and foremost, many people hold the erroneous belief that supplements, because they’re “natural,” are somehow intrinsically safer or better for them than “artificial” chemicals. I discuss the flaws in this thinking in this post about chemicals and toxins. There are many examples of intrinsically harmful nutritional supplements, including that of astrolochia, a Chinese herb promoted as a weight loss aid. Use of astrolochia resulted in a great number of instances of kidney failure, some of which required dialysis or transplant, and some of which were fatal.

Safety aside, there is insufficient scientific evidence to support the use of most dietary supplements. Many herbs have a reputation in traditional medicine practices as being effective for certain ailments. Despite these reputations, however, scientific studies are generally unable to find any effect of the herbal that exceeds that of a placebo (“sugar pill,”) suggesting that in most cases, an herb works only for those who believe in it — and only because they believe in it. The National Center for Complementary and Alternative Medicine (NCCAM), a division of the National Institutes of Health (NIH), maintains a database of complementary medicine techniques (including herbals and supplements) for which there is support; even commonly-used herbs such as echinacea simply aren’t supported by strong, properly-conducted science per the herbal database.

Traditional medicines such as herbals aside, there are also “newer” nutritional supplements on the market, such as enzymes. Most of these are useless and are scientifically ill-conceived. For instance, while there are popular websites that suggest a variety of disease processes and ailments are the result of enzyme deficiencies (and that enzyme supplements are the best way to prevent or treat these diseases), there’s simply no science to support this notion. True enzyme deficiencies, digestive or otherwise, are incredibly rare.* There is no mechanism by which the body can move ingested enzymes from the digestive tract into other parts of the body, meaning that the notion of taking a non-digestive enzyme by mouth is ludicrous. Digestive enzymes, while they can be taken by mouth, don’t do any good unless they’re taken in the case of a true (and again, exceedingly rare) deficiency; enzymes are not a “more is better” component of physiology. Further, unless enzyme pills are specially coated to pass through the acidic stomach (which would otherwise destroy them), they are of no utility even in the case of a true deficiency.

*The exception to this general rule is the case of lactose intolerance, which while vastly overdiagnosed and popularly misunderstood, is not uncommon. True lactose intolerance can easily be mitigated by oral lactase enzyme supplements.

Nutritional supplements are big business, and manufacturers play on consumer fear of aging, and of the “chemical” or “artificial,” by offering “natural” solutions. These manufacturers may claim that their tests prove the supplement is effective, but the results of tests of a substance’s safety or efficacy simply can’t be regarded with any degree of seriousness if the tests are 1) conducted by the company itself, and 2) aren’t independently evaluated and reviewed. Two of the best ways to determine whether there’s true scientific evidence to support a supplement are to check the NCCAM database, and to search for scientific studies in the PubMed database (which houses an archive of scientific articles published in well-regarded, peer-reviewed journals.

In the end, as tempting as it is to believe that there’s a magic pill/herb/enzyme/oil that will make one faster, stronger, longer-lived, or free of the symptoms of aging and disease, no such compound has been discovered. The so-called “wisdom of the ancients” (oft cited in justification of the use of herbal medications instead of pharmaceuticals), we must recall, did not keep humans alive for more than an average of 35 years during the vast majority of human history. Stated more simply, herbals and traditional medicines weren’t used because they were so incredible; they were used because they were the best option available at the time. Many of our modern pharmaceuticals (aspirin is a notable example) have their roots (so to speak) in these ancient herbal remedies, but they’re vastly improved. Aspirin comes from willow bark, an ancient fever and pain remedy, which was passingly effective but caused stomach ulcers and a number of other side effects. Aspirin is merely a purified and modified compound extracted from that same willow bark which, owing to the modifications, is more effective and less likely to cause harm. To choose the “natural” willow bark rather than the “unnatural” Aspirin is to turn one’s back on three centuries of science, countless scientific studies, and a compendium of understanding.

While it’s certainly possible that there are safe and effective nutritional supplements out there, none that are not currently incorporated into the armamentarium of traditional Western medicine in the United States are supported by science. Most supplements on the market have not been proven safe or effective and as such, the benefits (which are unknown) can’t be said to outweigh the risks.

» Nutrition, Science » Should I Use A Nutritional Supplement?

2 Responses to Should I Use A Nutritional Supplement?