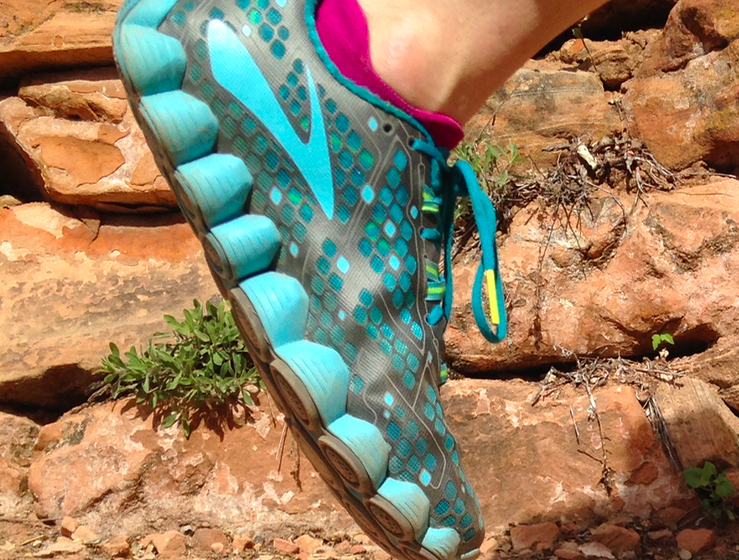 The Brooks Neuro is the shoe for the speedster inside of you. It features a very lightweight feel with great response for speed training, etc. Some runners may even find this a suitable shoe for road racing distances from 5k to half marathon. The Neuro is neutral, light, fast, and most definitely a speed workout kind of shoe.

Our testers are saving the Neuros for track and road workouts. When we wanted speed, awe turned to the Neuro and it delivered. Compared to other shoes we have tested or owned in the past, many of the testers prefer the Neuro due to its lightweight feel and responsiveness. It just feels fast. 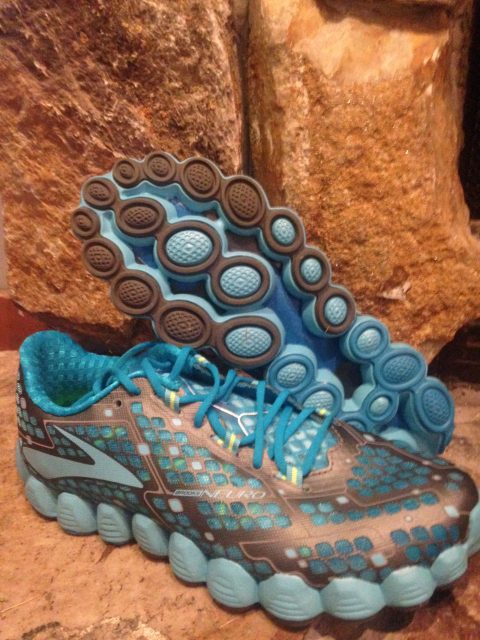 At first, our team didn’t love the shoe. The initial impressions caused some hesitation. To be honest, this isn’t your typical looking shoe. You probably won’t wear it to the coffee shop. However, you also wouldn’t buy a Ferrari to haul mulch. This shoe has a specific, intended purpose, and does an excellent job for what it has been designed for.

Additionally, It feels slightly uncomfortable in the toe box area, especially when tied up tight. To simply stand around in, you might even say the shoe is one of the least comfortable we have worn. This did not give us high hopes for it. However, while running we have never noticed this. Instead, the testers noticed that feeling of speed. It’s not a shoe to stand around in; it’s a shoe to run in.

The Brooks Neuro amazingly combines efficient energy return, stability, comfort, and support in a relatively light weight shoe. The Propulsion Pods, straight out of a Sci-fi Thriller, honestly perform as advertised. The Propulsion Pods are separated circular cushioned pads that actually overflowed from the base of the shoe to provide extra spring, cushion, and support as you hit the road running. None of the testers felt that this was a heavy shoe.

The upper was also very unique. Constructed of a dual mesh membrane it is extremely breathable and yet durable. Perhaps the only negative tester feedback on the upper was prior to runs. Several testers felt the upper felt stiff and plastic when walking or standing. However, only one tester had continued problems with the upper when running. Overall, there could be some improvement on the upper, but it is a durable and breathable option for this shoe.

Weakness: Narrow, Some discomfort with the upper, Poor versatility (Only a road shoe), Aesthetics