Think about your favorite race you’ve run. What made it so special? For 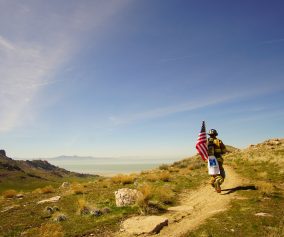 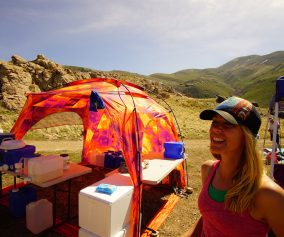 I have come to realize that being a woman growing up in America, exposed to major 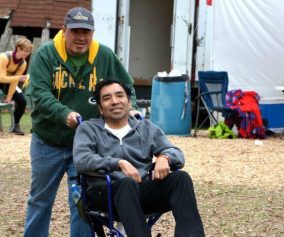 Running community raises funds for one of its own who... 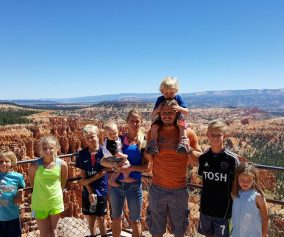 Gaining strength from my family at the Pony Express 50

With just seven miles to go on my first 50 mile race, I had gone so 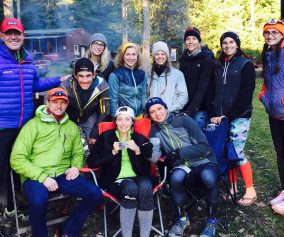 I ran my first ultra nearly 5 and a half years ago, and since then I’ve 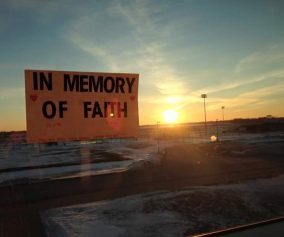 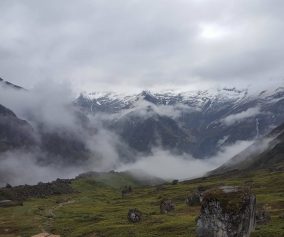