In the High Country: A Film Review 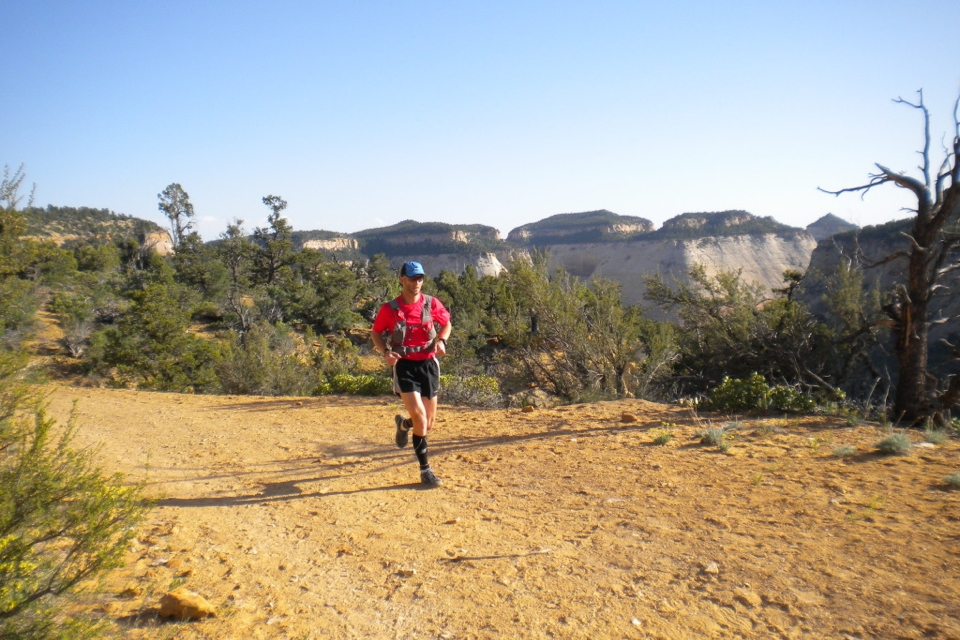 This must be one of the easiest and by far the most common excuses I’ve heard people give.  It’s a great excuse because it requires no thought, no effort, and no justification.   In most cases people won’t question you when you give it because it is immediately relate able.   As people we can associate better with “I can’t” than “I can”.   Whether this began in childhood or more towards our adult lives I can’t be certain, but somewhere along our maturation we’ve accepted that we can’t accomplish whatever we want.

I will be the first to admit that I fall into this myself; I’ve even posted about it recently.   When it comes to my professional life I’ve been the epitome of self-deprecation.   I’ve always limited myself because I felt I didn’t have the background experience, skills, or ability to try and do what I really want.   “I can’t” has been my mantra for so long I stopped questioning why I was saying it.   I always followed it with things like  “I can’t while my wife is in school”,  “I can’t while my kids are still young”, and  “I don’t have the certifications….”.

“I can’t” takes many forms when we use the excuse.   It rears it’s ugly head as “I don’t”, “that’s impossible”, “I could never”, and “there’s no way”.   They all point back to the same thing: we simply don’t value ourselves and our own abilities enough to make the effort.   I’ve already talked about effort and time, both of these are subtle derivatives of “I can’t”.   They are excuses for not trying and all three together are a recipe for allowing ourselves to become less than we are capable.

Shortly after I ran the Laramie 100 I was asked by someone how I could run 100 miles.  I had been asked that question dozens of times before and always given the stock answers, but this time I stopped and gave it some sincere thought.  The answer I gave was so simple, yet so accurate it caught me by surprise.   My answer was, “I don’t know, I just never told myself I couldn’t”.   By giving that answer I opened my own eyes to the excuses I had been giving about every other aspect of my life for years.  Now don’t get me wrong, that answer was not inferring that running 100 miles was and is easy, nor did it mean I ran that race or any other race without fear and doubt.   What it did mean was that the concept of running that far in a single day just seemed plausible, made even more comprehensible knowing that others had done it before and often.  So why not me? 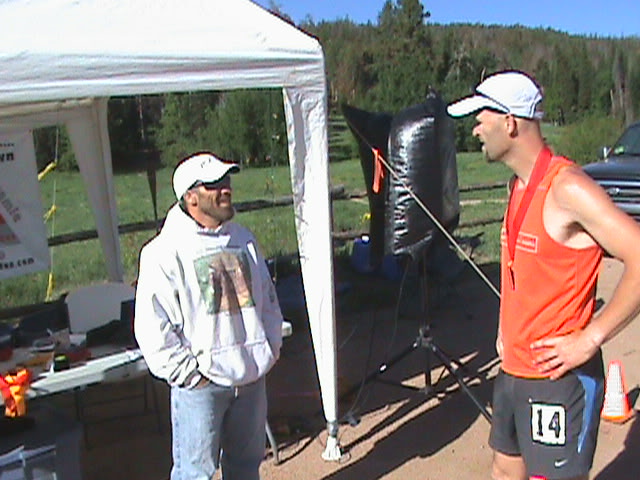 Knowing there are others who have done something we want to accomplish not only makes our dreams more real, but often there is even a path provided to help us get there.   There is probably even a book – or several books – written on the subject.   That’s why most people race, not because they want to compete against others, but because they want and need the social support of knowing there are hundreds, if not thousands of others around them trying to do the same thing.   Trust me, anyone could go out and run 26.2 miles on any given day of the week if they simply made the decision to do it, but for most that would be impossible to try and do on their own.   Knowing that they are part of a mass exodus to the finish line, with aid stations along the way and an outpouring of support from spectators makes the endeavor seem a lot more manageable.

The real trick is to dream of something no one else has ever done or possibly even thought of doing, and then doing it.   Not only does it take imagination, but the determination to plan, develop, and execute without allowing yourself to be overrun with doubt.   Notice that I didn’t throw out doubt all together.   Doubt is natural, but it doesn’t have to be overpowering.   In May of 2011 I went with a group of friends to attempt the Zion Traverse, a 48 mile, 10,000 feet of elevation gain run that traverses the entire Zion National Park.  We were unfortunately stormed out after only 20 miles, but made the resolution to return.  On the drive home I came up with this crazy notion to try and run across the park and back, totaling 96 miles and 20,000 ft of vertical gain. Over the next several months I did some online research and asked several elite local runners if they had ever heard of someone doing it before. The responses were that no one had apparently tried. Cool. I was now exploring new territory, considering doing something no one had ever tried before. The thought was scary and exciting at the same time. Over the next year I planned and made ready for the attempt. I felt trained and ready to run, but only 35 miles into the attempt I was low on fuel and dehydrated.  I was uncertain I could go on.  But with great help from my crew I pressed on and started feeling better.   After almost 27 hours I finished my goal and completed the first ever Zion Double Traverse.   And the reason I was able to do it?   It was simple, I just never told myself “I can’t”.

Everyone has the ability to accomplish their dreams.   I could relate 100 stories of people who went out and did something that should not have been possible.   Most of these have nothing to do with physical abilities, but all are examples of people who wouldn’t limit themselves to the things they only thought they ‘could do’, but instead made the commitment to accomplish the things they ‘will do’.

Quit telling yourself “I can’t” and you’ll find that there is an entire universe of “I can”.

» inspiration, Musings » No Excuses – What Are Your Excuses – Part Three

3 Responses to No Excuses – What Are Your Excuses – Part Three