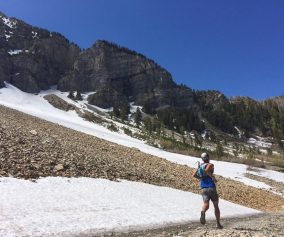 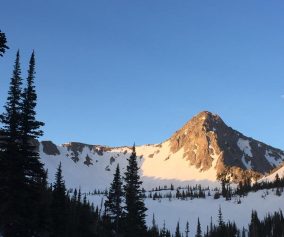 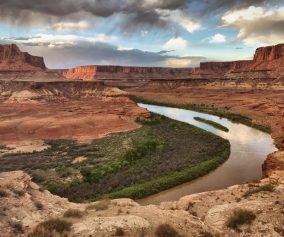 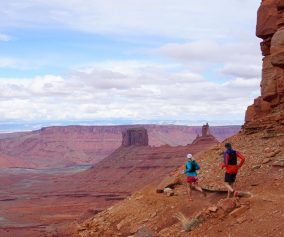 As part of Salomon’s 2017 business strategy, they have implemented a new 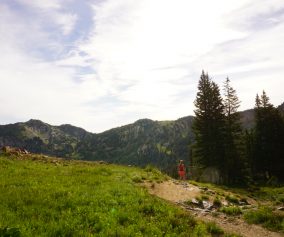 Recovery is essential to a long and successful running career. It’s a 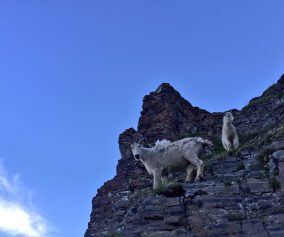 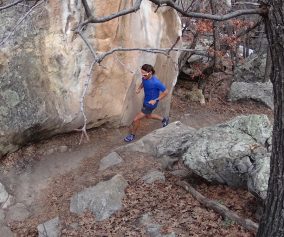 In early March, Editor Matt Williams and I had the pleasure of spending the 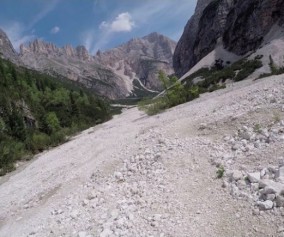