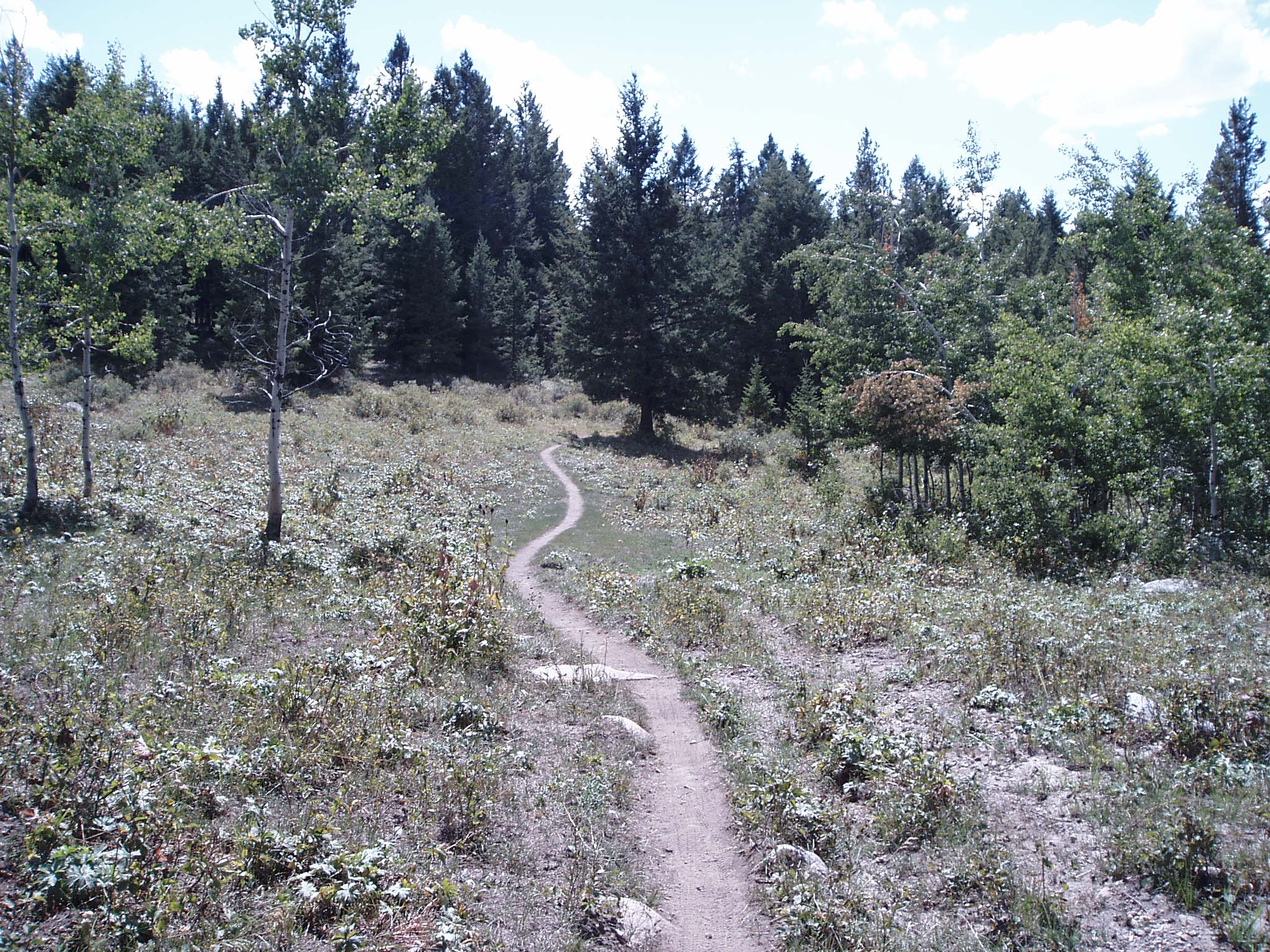 I hope this letter finds you well. I wanted to take a moment to share a few thoughts and feelings with you in the hopes that you can continue to foster our sport in the right direction. I’m sure you can understand an ultra-runner like myself, finding great need in attempting to protect something I hold so dear to my heart. It’s just natural seeing as I’ve noticed some changes you’ve made since I started running these things back in 2005. Please hear me out, I beg of you, so that together we can maintain a community that is fair, just, and which protects the valued sanctity and history of our sport.

If you’re going to advertise yourself as a runner-friendly event, please follow through: I showed up for your “runner friendly” race and wasn’t allowed a crew. I didn’t mind this so much except that your aid stations were terrible. I wasn’t even allowed a drop bag out there for the hours and hours that I paid to run on your dirt circle. To top it all off, your cut-offs were tight and tough for a mid-pack runner to meet, such as myself. What is “runner friendly” about any of this? If you’re going to advertise a runner friendly race without crew access or drop bags, please at  least have immaculate aid stations and cut-off times even the slowest runner can manage.

What happened to the camping?: The first time I ever ran an ultra-marathon, most of the runners (80%+) camped out together the night before. In fact, they did this at my second ultra, my third ultra.. and later my first and second 100 milers. It was an incredible way to enhance our community. Folks camping out talking about their training, their goals for tomorrow, getting to know the very same runners whom were going to help them to the finish line the next day. But now… now your races are held at big lavish resorts, where sometimes you require us to book a room in the fancy hotel the night before the run. I don’t see my fellow runners anymore the day or night before the race. We’re all strangers during the race now. With the camping gone, so too is our opportunity to foster community development.

Lets bring back the idea that first place and last place runners share the same award: The very best part of our sport when I joined it, was that the person who came in first place got the same exact finishers awards as the person who came in last. The only difference, was that the metal used in making a buckle differed. But somewhere along the way, you decided that the top 3 runners should win some prize money too. Even worse.. some of my entry fee goes towards paying the winner their prize money. You justify it by saying, “These runners work hard and sacrifice a lot to compete at their level..” Well Sir/Madam Race Director.. so do I. I’m a bit slower though, and at times I sacrifice more and are out there training longer then those same front runners.. so should’t you be paying ME to even run your race, rather then paying the winner? Let’s just end the argument.. by not paying anyone at all. Which brings me too…

Quit giving us Heed!: Sure, they’re willing to give you the stuff for free to use at the aid stations. But what percentage of us ultra-runners actually enjoy drinking the stuff? From what I hear out in the trenches, this stuff bloats our tummies and makes us sick. We actually have a pseudo name for it called Heave. If our sport was majority rules, we’d never have this at an aid station. Here’s an idea though… instead of paying yourself the fancy salary, how about putting some money into buying us a better drink at aid stations.. say, oh… Succeed! Ultra? GU-Brew? GU2O?.. Hell, I’d even drink some Bear Gryllis urine instead of Heed. I’d even put it into one of his custom snake skin hydration bladders.

Answer my e-mail: I know your busy. But for the salary you’re getting paid to “volunteer” your time as race director, you could probably take 5 minutes to reply to the e-mail I wrote you. After all, I’m a paying customer and pay your salary. You don’t have to agree with my opinions or race feedback, but it takes a quick minute and 15 seconds to write. “John, thank you again for coming to our event and running the race. I appreciate your feedback and the race committee will put it under advisement for next years event. Thank You.” I just timed myself and it took me 30 seconds to get all of that down. You can even copy and paste that into other e-mails too, making it even shorter. We’ve been writing e-mails now for over a decade, please write me back, even if you don’t agree with anything I’ve said to you. It’s courtesy.

I really would love to continue to run your event in the years to come. But I do hope that in the future, I won’t have to pay the winner, I won’t have to pay you, I can drink something other than heed, I can camp and commune with my fellow runners, your event will be more runner friendly and hell… you might find 30 seconds to even write me back.