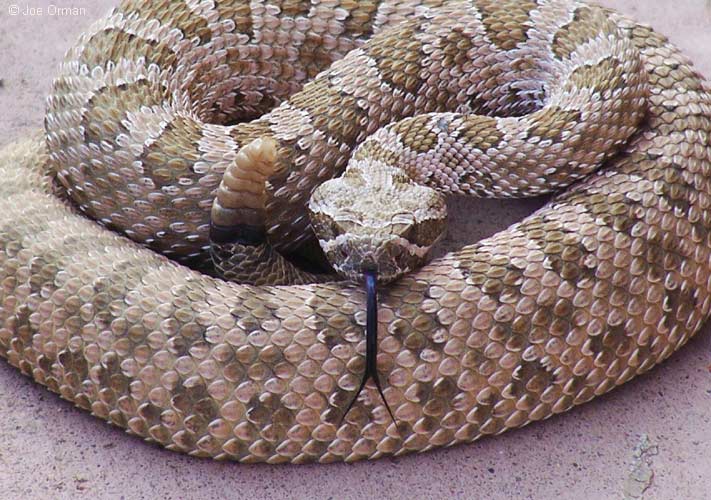 Karma is a bitch and is about to yank my leash hard and push my nose in the wet spot. There’s no secret to the fact that my ego is as big as the average pair of overalls in a Wal-Mart. On top of that, I’m a germaphobe. I have hand sanitizer in my car, my briefcase, my desk and in my pre-race bag. I once dropped a pair of $100 sunglasses on the floor of a public bathroom and left them there.

Last week I had to travel for business. That means a couple hours sucking recycled shared air in a metal germ-tube sitting closer to a stranger than I would my own sister. In fact, on a plane I make more contact with Fred in seat 7A than I do my hot wife at home. So with a big race coming up in a week my guard was up. I did not want to get sick. It’s not that I hate people…I just hate their germs. I once berated an adult in a public restroom for not washing his hands after what was clearly a 3-shake urinal finale.

As I was walking through the airport it seemed every damn person with a carry-on was sneezing or coughing right on me. I haven’t had to walk through that much mist since I had to take a potty break at Sea World. I kept waiting for Alan Funt (Google it…I’ll wait) to walk out and tell me I was on Candid Camera.

With a few minutes to go until take-off (incubation period) I wandered into a Kiosk to purchase a USA Today and some gum.  There were two cashiers. One was non-descript while the other had a raspy germ-impregnated tone as if she was scuffing sandpaper against rock-hard phlegm with every word. She was obviously sick…like Dustin Hoffman, Outbreak sick…cue the damn monkeys. 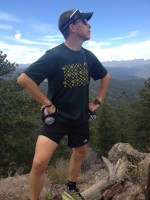 Being the elitist (note: not elite) trail runner I am, I was on guard. I leaned toward the safe cashier like Jose Reyes trying to steal second. My lead-off was big enough to draw the attention of Mr. Magoo. But alas, the throaty sickly one waved me to her register. I paused the world’s most impregnated pause…then, resigned to my fate, I slowly dragged myself to the other line. The line that said I would be sick within a matter of minutes and needing some form of penicillin and a germ mask…Defcon 1 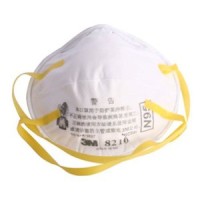 And then it happened. I pulled back all my self restraint (I don’t have much), withheld my credit card and said it:

Like a fart in church the words just hung there to the shock of the congregation. The silence was palatable. It was awkward…like facial hair on Justine Bieber.

And then came the answer. The answer that would stain my future in the eyes of karma:

”No, I have a medical condition”

Hmmm… I didn’t see that one coming. In heaven the angles bowed their heads and God looked the other way as if to say he didn’t know me. There I stood naked…with a twisted mouth and clenched eyelids. I had really hit an all-time low. I revealed my true self in public…I am the guy that kicks out crutches from the injured, takes candy from babies and pulls on the handles of the elderly’s wheelchairs so I can get in line first.

I gently took the paper and gum from the counter and walked a path through a human hallway of scornful eyes that only Hester Prynne (Google again…I’ll wait) could fathom. My ego and phobia came together and got the best of me. For a brief moment I put myself on a pedestal high above the populace because I am an ultra runner and that makes me special…right?

Nope…I am just one of many with a passion for an activity-running in my case. Traffic doesn’t stop for me and people aren’t holding out Sharpies for me to sign their shirt. I’m just a dude with too many pairs of shoes and a drawer full of finishing medals.

So here I sit…awaiting karma’s fate. For the record I did fall pretty damn hard during the Desert R.A.T.S. 50-miler and still have a hurt knee…can we just call it even? Probably not…karma will have something special in the works for me. Somewhere on the course for the Leadville Trail 100 there lies a rattlesnake with my name on it.