Your Worst Workouts Are Your Best 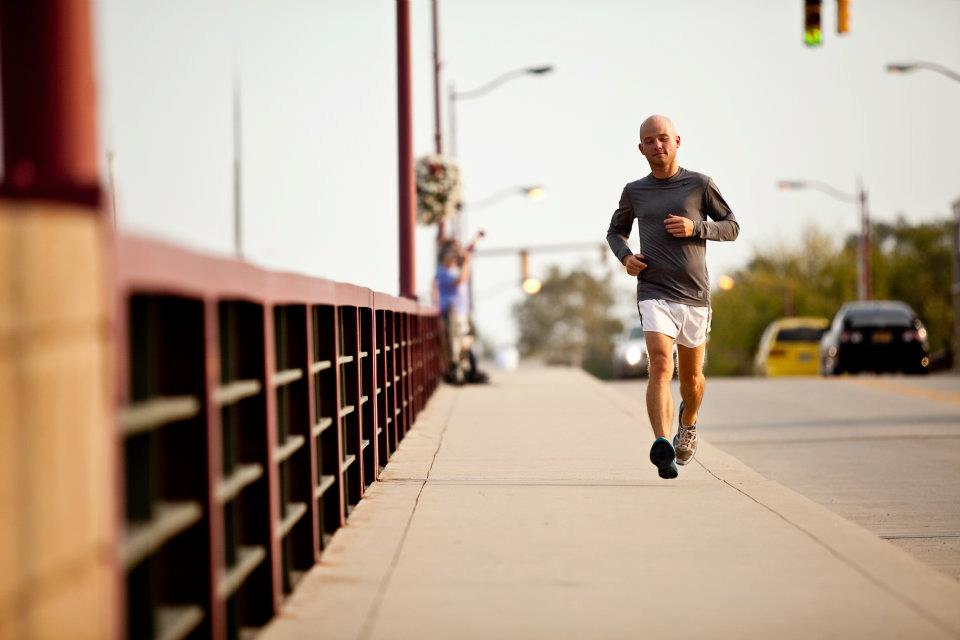 Today, Ultrarunner Doug Masiuk began his journey across the United States. He’s not flying or driving. He’s running. Like you and I, he is an ultramarathoner. Doug is special though, for many reasons. Doug is an ultrarunner with Type 1 diabetes. He has a chronic auto-immune disorder which leaves his pancreas unable to produce insulin. He injects insulin to regulate his blood sugar. This takes endurance nutrition to a whole new level.

Doug’s mission is noble. He runs to inspire those with diabetes and those who might develop it through lifestyle choices.  He is running with a small support crew and covering an eastbound route in 140-200 miles/week. I conducted an interview with Doug days before his run began. The interview is legthy, so I wish to share it in pieces. I want to share that Doug has trained extensively for this quest, putting in 150-220 mile weeks. He is serious and dedicated to the cause of inspiring people with diabetes. It is true, about 1 in 3 people will have diabetes in the USA by 2030. Most of those cases will be “Type 2” diabetes, a widely preventable disease. In this, Doug demonstrates athleticism and health from the most appropriate stage; an inspiring figure who lives with diabetes but refuses to let it slow him down. Please follow Doug’s run at 1Run.org

I will be sharing pieces of our interview and sharing Doug’s adventure as he makes his way across the US. Enjoy this short video, which introduces Doug and his mission ahead.