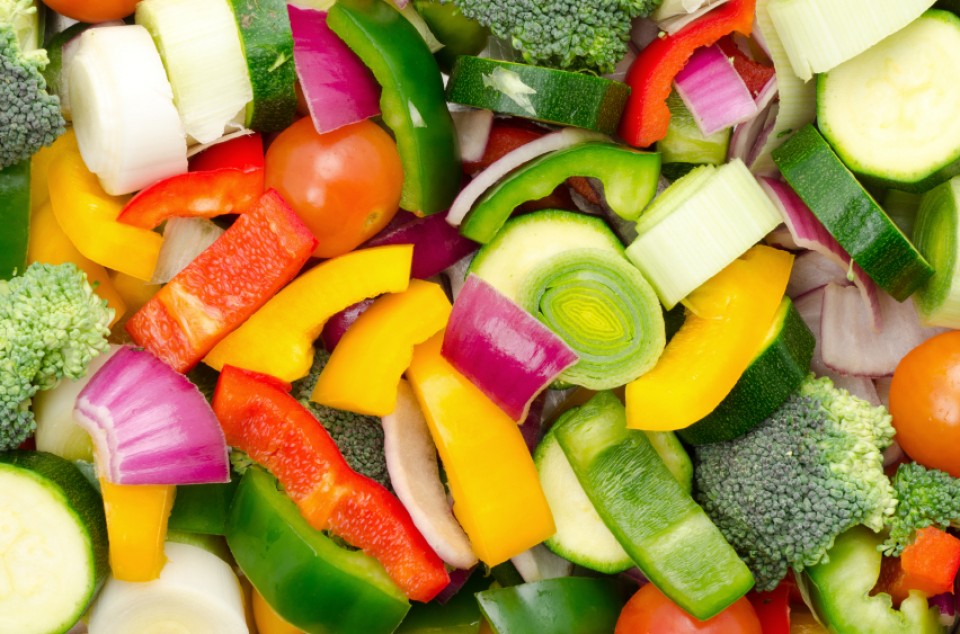 Ok, so what’s this vegan thing all about?!

I’ve been a “vegan” for almost 3 (now 4!) years now. To be clearer, I enjoy a “plant-based” diet. Almost everything I consume is purely from plants! I am also an ultramarathon runner, who runs 100 miles per week with about 15,000 feet of vertical gain. But Jerry! Where do you get your protein!!!

The biggest misconceptions about vegan nutrition come from people who know nothing about it. It’s like asking your grandmother for her opinion about Twitter…

My venture into a vegan diet started many years ago, when I realized that I did not have any more time to physically train for ultrarunning. For the first time, I realized I had to consider the things that might further support my development and progress. That mindset led me to Bikram Yoga and a plant-based diet.

Bikram Yoga is ancient, traditional, yoga performed under the guidance of a trained instructor. Bikram Choudry brought his “26 postures” to America, despite the belief that Americans would not be able to perform the “real yoga”. The Bikram Yoga studio is kept at approximately 105 degrees with high humidity. The beginner class is always exactly the same, with the same dialogue, regardless of instructor or geographical location. This form of yoga helped me overcome significant overuse injuries and continues to prevent injuries, which result from the high mileage training I perform.

The other thing that came to be foundational for my continued development in ultrarunning was my acceptance of the plant-based, vegan, diet. It took me a few years to develop the open-mindedness required to start learning what it meant to be a vegan. After several attempted starts, I finally made the leap after eating a greasy pulled pork sandwich from a roadside vendor.  I spit the bones from my mouth and in one profound moment, realized it was the last piece of animal flesh I would ever eat.

Within a few months, I found a rhythm to my daily routine. I awoke with whole grain oats topped with fresh fruit and chia seeds. I added a tablespoon of “Udo’s Oil” to increase my good fats. My sweet tooth was satisfied with the use of agave or stevia. I began enjoying fresh lemonade with fresh squeezed lemon and stevia for breakfast. I kept herbal tea at the ready, from morning until night. My long runs were immediately met with a powerful recovery smoothie of soy milk, coconut water, fresh strawberries, chia, banana, acai, blueberries, rasberries, and almonds.

At work, I found vegan menu items at popular restaurants like Chipotle and Noodles and Company. I became a regular at Jamba Juice and modified my Starbucks favorites to the occasional soy cappuccino or herbal tea. I became an expert in “veggie burgers” and took the veggie burger to the next dimension with sautéed squash, red onion, and daiya cheese!  My digestion became regular, my skin became clear, and I began sleeping better.  I was just feeling better about life and more positive each and every day.

I became a huge fan of Jack Lalanne and purchased his “Jack Lalanne Juicer”. I bought vegetables and fruits in Costco size quantity, filling gaps in my day with 30oz vegetable juice. And with every day, my life became better. For the first time, my physical training and the balance of support from yoga and plant-based nutrition, allowed me to run longer, train harder, and recover faster!

Along the way, I became more aware of things that never seemed to bother me before. Today, I have a deeper respect for animals, plants, and the earth. I feel I am living in better harmony with the earth and enjoying the cooperative exchange of positive energy with her. My running continues to improve, and more importantly, my happiness does to.

I am so happy to share my story with you. Perhaps it will be the catalyst for a positive change in your life. I maintain a small blog, called “Jerry’s Kitchen” where I share some simple vegan recipes to help you get started. There is a world of information out there about  plant-based cooking. Perhaps you would enjoy Brendan Brazier’s book, “Thrive” or the Vega Endurance Nutrition products he helped develop. Heck, I’m excited to share that Lance Armstrong is even moving toward a vegan diet! LIVESTRONG, PLANTSTRONG!

I also network with a large group of passionate vegans through Twitter and Facebook. We all help one another, share information, and support each other in our quest to be healthy, respectful, and compassionate.

To compliment this post, I made a video with my son Jalen. It is called, “Bee Veggie” and you can view it at the bottom of this post.  Jalen and I visit the grocery story once a week and, yes, we always have this much fun!

*I also invite you to read some of the “Vegan Testimonials” posted by my Twitter friend, Peter, an ultra-cyclist, who compiles inspiring stories from vegans all over the world through his blog, “Ready For Plan B.”

12 Responses to My Vegan Life: Ultrarunning on Plants