Running with the Mind of Meditation – Book Review 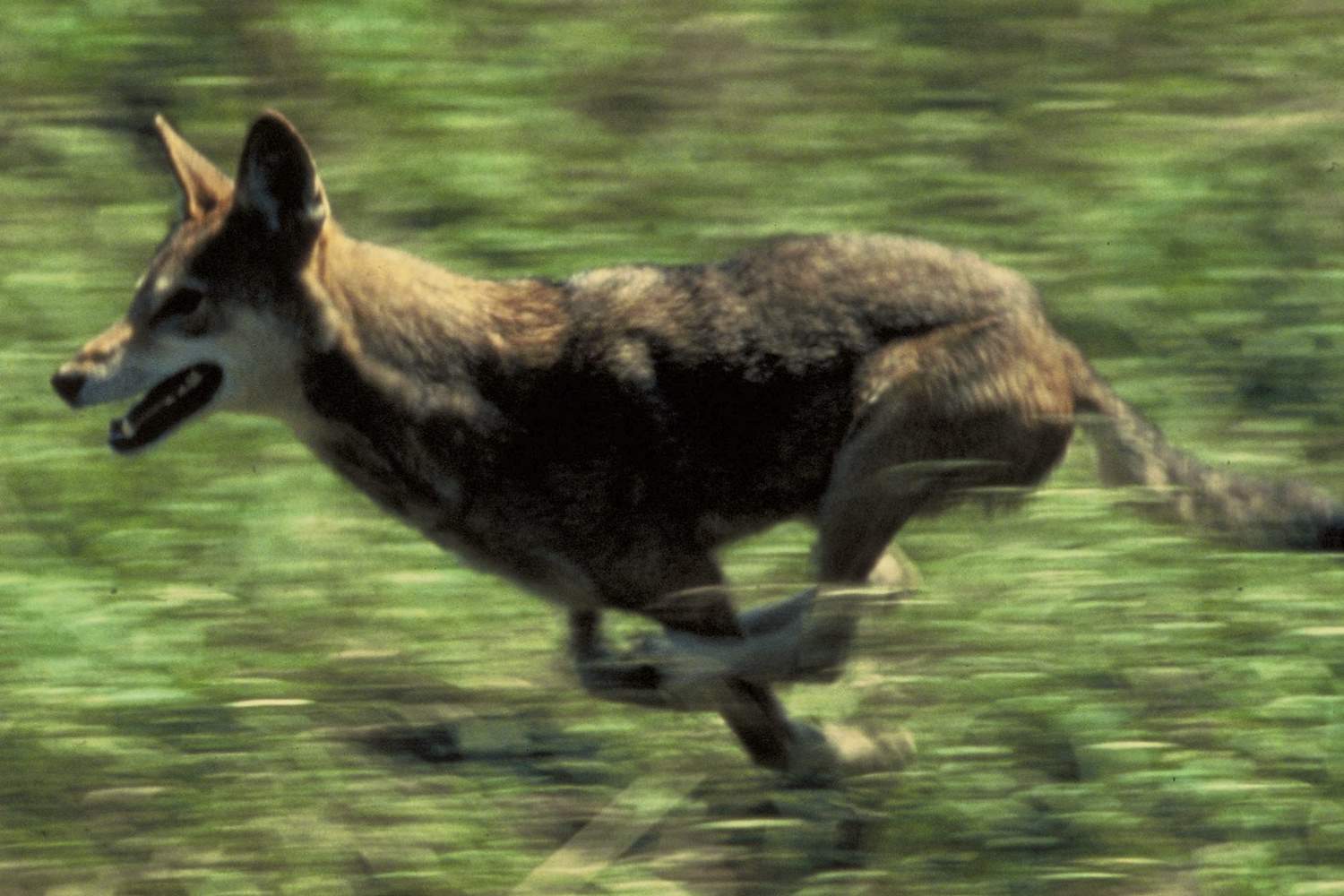 Most runners are familiar with the floating, euphoric feeling that can hit during or just after a hard run.  It’s often called the “runner’s high,” and the name is quite fitting; the feeling is caused by chemicals called endocannabinoids (Sparling et al) that are related to the active compounds in marijuana.  Endocannabinoids bind to the brain receptors that active compounds in marijuana also bind to, resulting in many of the same sensations.

While researchers have known what causes the feeling of a runner’s high for some time, the question of why humans experience the phenomenon has remained unanswered.  Generally speaking, the brain’s “reward system” (an umbrella term for the wiring and brain chemicals that cause us to feel good when we engage in particular activities or behaviors) kicks in to reinforce and encourage behavior that promotes survival.  For instance, the reward system is partly responsible for why we crave sugar and fat; the brain releases “feel good” molecules when we eat these high-energy foods because for the majority of human evolution, food was scarce, and calories were precious.  One of the most classic examples of the brain’s reward system is the feeling of an orgasm — the ultimate chemical reward — in response to behavior that helps to propagate the species. Simply put, if our brains make us feel good in response to an activity, it’s likely that the activity in question serves an important purpose.

Dr. David Raichlen of the University of Arizona hypothesized that if we feel good when we engage in hard exercise, like running, then running must serve some important evolutionary purpose.  He further hypothesized that humans would not likely be unique in experiencing a runner’s high, and that other animals for which running would be strongly associated with survival should experience it as well.  Dogs, he suspected, would experience a runner’s high, while ferrets (which are quick, but don’t run far) would not.  To test his hypothesis, he put ten humans, eight dogs, and eight ferrets on treadmills. He had them run at speeds appropriate to each species and tested their blood endocannabinoid levels in response to the running (as compared to at rest).  He then had them walk — though the ferrets were not willing to participate in treadmill walking, apparently, and were ultimately left out of this portion of the experiment — and again tested their blood endocannabinoid levels.

As Dr. Raichlen suspected, running (but not walking) significantly increased endocannabinoid levels in both humans and dogs, but not in ferrets.  On the basis of this research, it appears that animals that benefit from running long distances — humans, of course, would have had much from which to run during our cave-dwelling days, and some anthropologists suspect early humans were wide-ranging hunter-gatherers — have reward systems in place to encourage this behavior. While this research was relatively limited in scope and involved only two non-human species, further investigation could strengthen the findings.  Tentatively, however, we can say that it appears humans are hard-wired to run (a fact to which any runner can attest)!

What are your experiences with the runner’s high?

One Response to People and Dogs Get Runner’s Highs, Ferrets Don’t.